Jack Herer is a sativa-dominant cannabis strain that has gained as much renown as its namesake, the marijuana activist and author of The Emperor Wears No Clothes. Combining a Haze hybrid with a Northern Lights #5 and Shiva Skunk cross, Sensi Seeds created Jack Here hoping to capture both cerebral elevation and heavy resin production. Its rich genetic background gives rise to several different variations of Jack Hrer, each phenotype bearing its own unique features and effects. However, consumers typically describe this 55% sativa hybrid as blissful, clear-headed, and creative.

Jack Herer was created in the Netherlands in the mid-1990s, where it was later distributed by Dutch pharmacies as a recognized medical-grade strain. Since then, this spicy, pine-scented strain has taken home numerous awards for its quality and potency. Many breeders have attempted to cultivate this staple strain themselves in sunny or Mediterranean climates, and indoor growers should wait 50 to 70 days for Jack Hrer to flower.

Seeds of Jack Herer are available from the strain’s creator Sensi; alternatively, prospective growers can obtain mature clippings from healthy plants in order to grow clones. Sensi describes four distinct phenotypes of Jack Hrer: two that lean indica and two that are predominantly sativa. Outdoor growers should plant in Mediterranean-like climates that maintain daily temperatures between 72 and 80 degrees Fahrenheit. Because plants can reach heights of 8 feet in certain conditions, indoor growers should be sure to curb the height of Jack Here by topping and by flowering soon after the plants take root. Jack Here typically has a lower than average yield. It flowers within a comparatively long 10 weeks when grown indoors and is ready for harvest in mid to late October.

Be the first to review “Jack Harer” Cancel reply 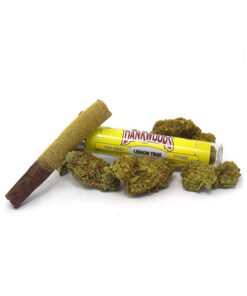 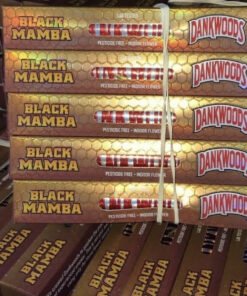 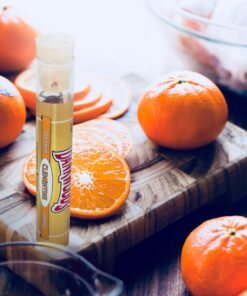 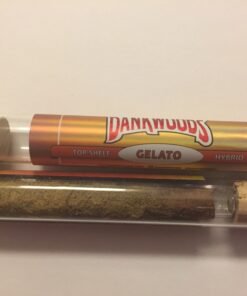 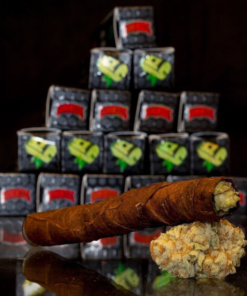 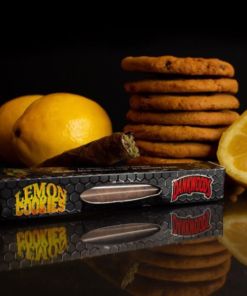 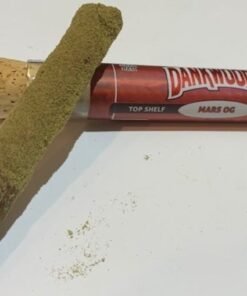